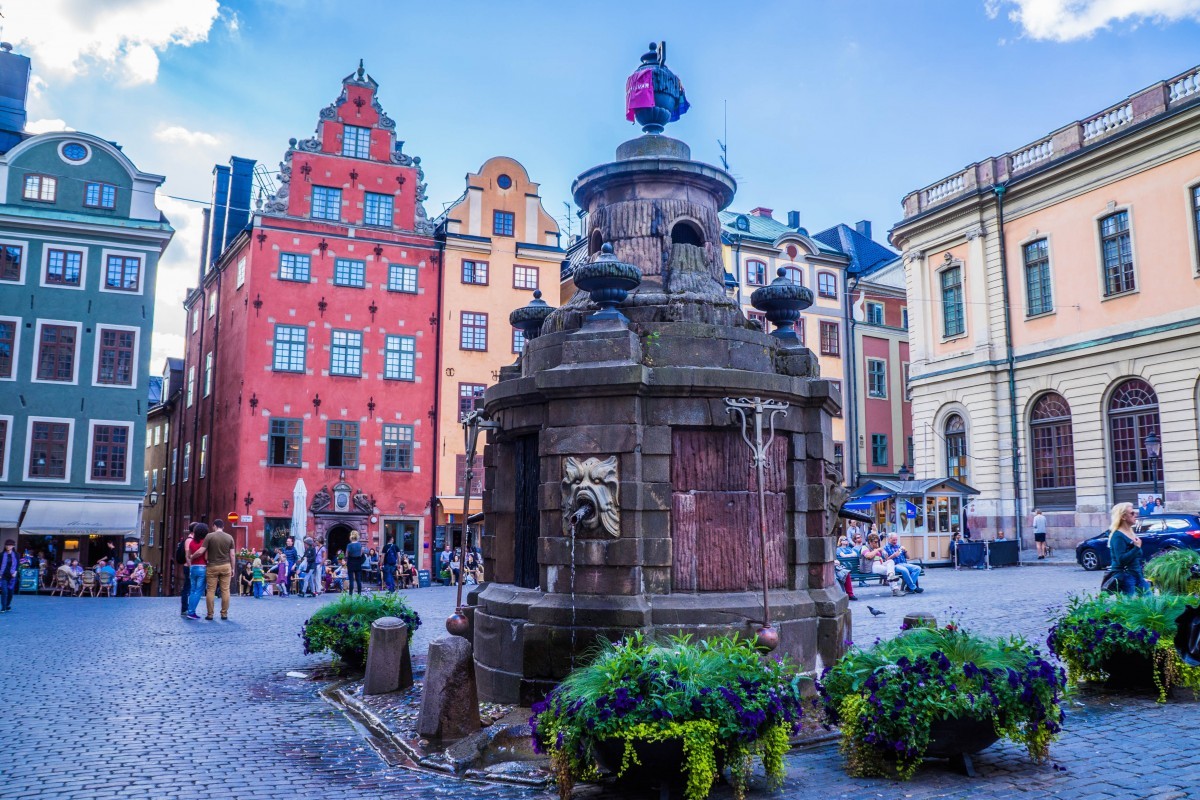 One of the biggest cities in Sweden is Stockholm with close to a million population. It is also the capital of the country. Quite a number of sports are being played in this city, but the most popular one is Padel. This is a sport that has gained the interest of people living within and outside Stockholm.

Sweden has 220 facilities and 717 padel courts and Stockholm is one of the two cities with the highest number of courts in the country. This means there are a good number of recreation centers within this city for people to have fun. Also, there are side attractions, restaurants where people can visit in Stockholm after a nice padel experience.

As mentioned earlier, Stockholm has one of the highest numbers of Padel courts in the country, and here are a few of the popular ones.

Are you a padel player or a padel coach?
Publish your padel profile in the world padel community to find padel players from Stockholm to play with you and get discount codes on padel gear.

This is one of many top-rated places in the city with a standard Padel court. Padelbanor is open 24 hours and they offer 3 free padel courses to visitors. They have other sports facilities like tennis, golf, etc.

According to reviews, the place is beautiful and the courses are quite helpful. Padelbanor is definitely one of the many places you should try out your favorite sports.

PDL Center is also another place in Stockholm to try out this sport. Located at a sports complex, it is a great place to try out other sports like tennis and squash too, preferably for a family. This place is open 24 hours, i.e., any time of the day to people.

There are about 8 side attractions close to the PDL center as well as over 14 restaurants to have a nice meal after a nice time at the recreation center.

As Stockholm has a PDL Center, there is also a Padel Zenter. It has a padel court in Arsta, Stockholm which is open for 17 hours every day, i.e., 6 am to 11 pm.

Based on design and reviews, the facilities are really nice. It even has a wheelchair accessible entrance.

Another interesting place where you will find a Padel court in Stockholm is Padelverket, Spanga. In fact, it is one of the most rated padel centers in the country because it has incredible facilities and events are hosted in it every year.

In Padelverket, there are multiple courts which don’t only belong to Padel sport but also other sports like Squash, Tennis. This recreation center doesn’t open for more than 18 hours every day, i.e., 6 am to 12 am. Although people spend between 1 to 3 hours there to play, it is a nice place to visit casually.

Vintervikshallen is another place in Stockholm where people can play Padel and other kinds of sport at their own convenience. A unique feature of this place is that it has one of the best sports halls and all equipment are in good condition.

Also, Vintervikshallen offers wheelchair accessibility entrance. There is no specified opening time; this means it is open at all times.

Above are a few places where you can find Padel courts in Stockholm, Sweden. Other places include; TSK Malmen, SALK Tennis Park, Haga Tennis, Stockholms Tennishall, SALK Tennisklubb Stockholm and Rosalagshallen Squashbannor AB.

In conclusion, Padel is a major sport highly considered in this city of Sweden.

Are you a padel player or a padel coach?
Publish your padel profile in the world padel community to find padel players from Stockholm to play with you and take a chance to win a padel racket!