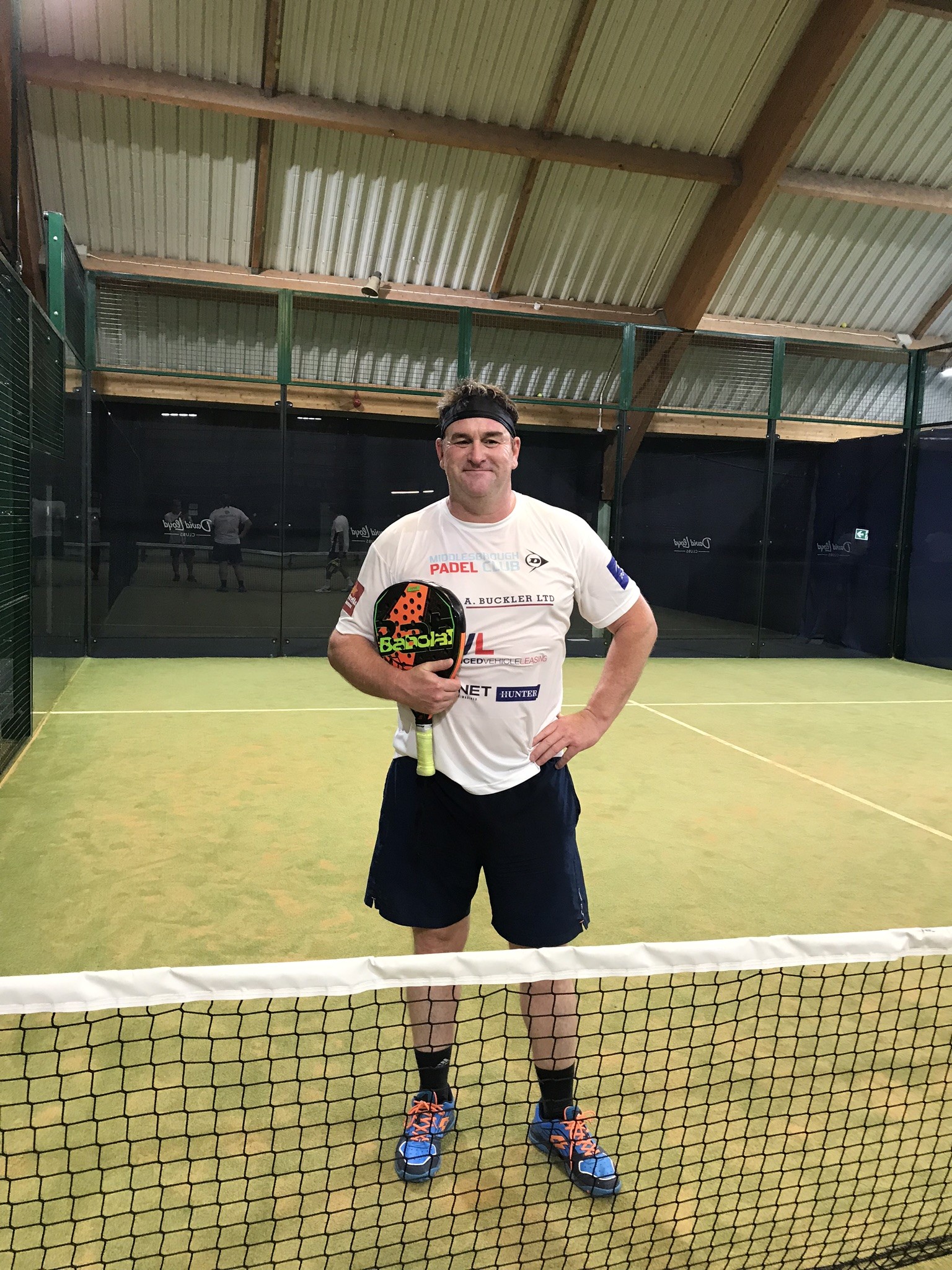 My love for padel started in Spain ???????? in September 2017. I’ve have a property near Valencia, right on the coast, in small marina town for fifteen years now. And Its quiet relaxing and such a beautiful place to switch off. I started to have some tennis ???? lessons, in Spain ???????? mainly to keep me fit and motivated, as I’ve always lead a fit and active life. Playing lots of sports, to high standard.

I started to play at Prested Hall, near Colchester in Essex, initially. I still play when its possible. But I mainly play at Stratford Padel Club in London, and David Lloyd Chigwell Essex. And I play at Padelpoint La Nucia, near Alicante in Spain ????????.

2019 was my first year on the LTA British Padel Tour, I’ve always made big effort, to try and play at as many clubs around the UK ???????? as possible. Promoting the sport, and meeting some fantastic people, and making new friends along the way.

The data collected will be processed by Padelist.net as data controller to respond to your request. You have a right of access, rectification, limitation, erasure, opposition for legitimate reasons, a right to the portability of your data, the right to define directives relating to the fate of your data of a personal nature after your death and, where applicable, to withdraw your consent at any time. More information in our Privacy Policy.